The tablet scenario in India is heating up slowly. A couple of days back we told you about the Reliance 3G Tab which was launched at a relatively cheap price of Rs. 12,999/- but you also need to compulsorily subscribe to 3G data plans at an additional price in order to get the Reliance 3g tablet.

Now, Spice communications has launched an new tablet in India called the MiTab. It is available for a price of Rs. 12,990/- and has almost all the features which the Reliance 3G Tab has to offer – 7 inch display, 2GB Ram, 800MHz processor, 2MP rear camera, VGA front camera and 3G data connectivity. 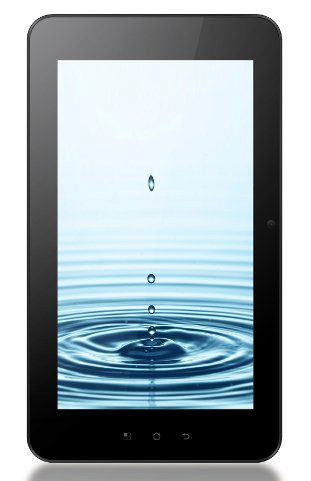 Lets take a detailed look at the Spice MiTab in terms of its features and offerings.

You can buy the MiTab tablet from any retail consumer store or the online Spice Store.