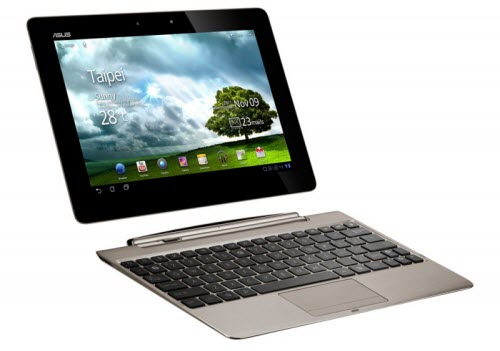 It has not been even a month since the first quad-core Android tablet – the Asus Transformer Prime – was released, but Asus is already stepping up its game by announcing an upgraded version of the original Transformer Prime.

Asus expects the Transformer Prime TF700T to start shipping in the second quarter of this year. The 32GB version is expected to cost $599 and the 64GB version $699. It will ship with Android 4 “Ice Cream Sandwich” installed.