Zen Mobiles has launched an all new Tablet – the Zen UltraTab A900 which has a 9-inch screen and runs on Android 4.0 Ice Cream Sandwich. The company is rooting for a 9-inch screen tablet because it thinks, users feel 7-inch to be very small for a Tablet and on the other hand, a 10 inch screen size tablet becomes too big to carry around. 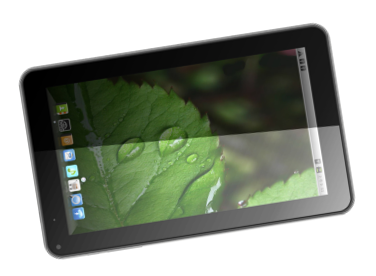