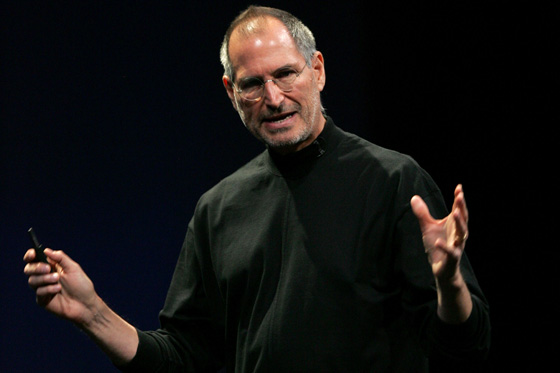 What is the ideal size of a tablet? Well, that is what everyone in the resurgent tablet market is is trying to figure that out. There are the 10-inchers, most notably the Apple iPad, and there are the 7-inchers, which is lead by the Samsung Galaxy Tab.

In yesterday’s Q4 earnings, Steve Jobs generously offered (more like a rant actually) his views on the perfect tablet size and other things.

According Jobs, 7-inch is too small a size for a tablet – it falls in an awkward zone between a smartphone and an ebook reader. Jobs called the 7-inch tablets “DOA — dead on arrival”. This is what he said:

He even went on to say that that the only way the 7-inchers can compete with the iPad is if  they include sandpapers so that users can “sand their fingers down to a quarter of their size”.

These comments from Steve Jobs is interesting in two respects. First, it is an indirect comment on the Samsung Galaxy Tab, which is touted by many as the first true competitor to the iPad. Secondly, it puts an end to the rumor that Apple may be planning a 7-inch iPad Mini.

Steve Jobs also had plenty to say about RIM, Android etc. Check out the article at Engadget for more on that.