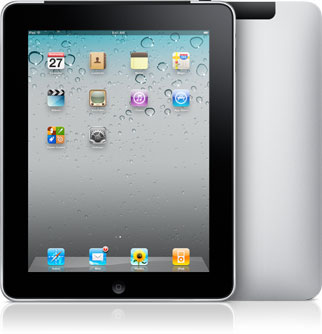 Today, as expected, Apple has finally launched the iPad in India. It is not the rumored price of Rs. 26,000 but the price of the cheapest model is close enough at Rs. 27,900. While people in India will be no doubt happy at the launch of the iPad, it should be remembered that the launch is 9 months late from the US launch and just 3 months away from the rumored iPad2. So, savvy customers will question the the wisdom of buying an iPad now.

You can see te complete listing at the Apple Store.

Taking opportunity of  the launch of the iPad, the largest cellular service provider in India, BSNL, has also announced a special data plan for the iPad. BSNL is offering unlimited data for a mere Rs 999 per month. This is much less than their normal 3G data plan of Rs 1359 and details regarding FUP are not clear at the moment.

You can see all the BSNL iPad data plans here.