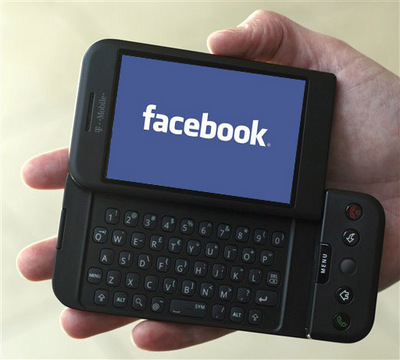 This is what he said:

The rumours around there being something more to this HTC device are overblown. This is really just another example of a manufacturer who has taken our public APIs (application programming interfaces) and integrated them into their device in an interesting way.

So, we may not see the Facebook branded phone as was rumored. But there is still something interesting.

….. taken our public APIs (application programming interfaces) and integrated them into their device in an interesting way.

So, although not officially Facebook branded, it looks like HTC is making the rumored phone on its own.

Does a Facebook phone appeal to you? Would you prefer a phone with Facebook integration at its core over one with Google integration?