Archos, the company that is known to manufacture Tablets with a Media focus and with large hard drives, has come up with a low cost Android tablet – the Archos Arnova G3.We have already told you about this tablet, when some leaked pictures of the Archos G3 surfaced long back. 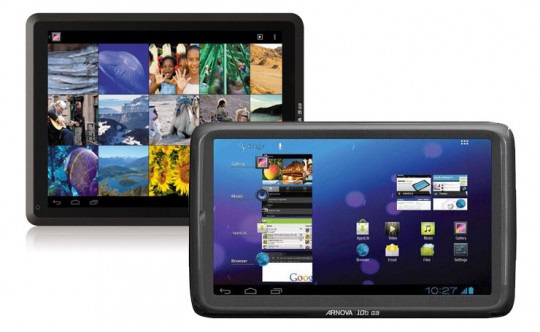 The smaller version of the Archos Arnova G3 Tablet, 9b has the following specs: