Last week, a French developer successfully managed to blow out the Siri protocol wide open. It resulted in a service such using which any device can instantly get connected to Apple’s Siri servers and get a response.

The developer, managed this feat by using Applidium’s hack to come up with a Siri proxy server, which he then programmed with custom commands allowing his iPhone 4S to send custom commands to his indoor wireless thermostat, including the ability to report the thermostat’s status, set the temperature and turn the heat on and off. 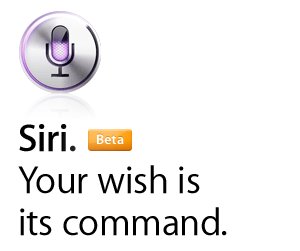 It really shows the importance of Siri, no wonder that it is only the beginning of many things to come. According to another report, the hack doesn’t require Jailbreaking of any kind. Instead, the hack relies on a custom proxy server that intercepts Siri commands, bypassing Apple’s servers to use Siri commands to control local services. This allows developers to control Wi-Fi and Bluetooth connected devices with the service.

Today, it might have controlled a thermostat, but a day is not so far where it can control every gadget. So, developers working on Siri must be very busy and people who are interested in using the multiple uses and benefits of Siri, be ready because it is going to happen very soon!