The Hard Disk market has reached another milestone when Seagate announced that it has achieved an aerial density of 625 Gigabits per square inch using 1TB platters. Seagate confirmed that it will launch the “worlds first” 3.5-inch hard drive with 1TB of storage capacity per disk platter to market in its GoFlex Desk product line, with the 3 TB Barracuda XT desktop hard drive (3 x 1 TB platters) somewhere around mid-2011. 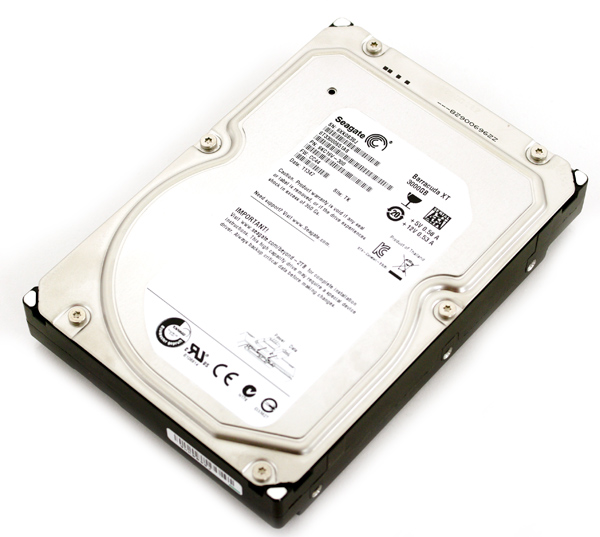 “Organizations of all sizes and consumers worldwide are amassing digital content at light speed, generating immense demand for storage of digital content of every imaginable kind,” said Rocky Pimentel, Seagate Executive Vice President of Worldwide Sales and Marketing. “We remain keenly focused on delivering the storage capacity, speed and manageability our customers need to thrive in an increasingly digital world.”

The 1TB platter will definitely result in higher sales as it will be cheaper. It will be able to store 120 HD movies, 1500 video games and countless hours of music. The drives comes with NTFS driver for Mac, making it compatible with both Windows and Mac.

Although Seagate is the first to manufacture a drive using 1TB platter, it was Samsung who actually announced of breaking the 1TB per platter aerial density at CeBIT 2011. Samsung will be creating 2TB hard drives using 1TB per platter.

A platter is the circular disc within the hard drive on which the magnetic data is stored on both sides.