They say Open Source can work wonders. We feel “Whoever They Are”, are certainly not wrong! The video below shows a real life working model of a picture browsing application running in Ubuntu, controlled via Microsoft’s Kinect. It enables a multi-touch like control without touching the surface – something with which we are already familar from Sci-Fi movies.

Microsoft’s Kinect is a marvelous piece of technology which could be used to build awesome human-computer interactive devices only if Microsoft does not lock it with the Xbox. Recently a company called Adafruit had announced a bounty for anyone who would develop an open source driver for Kinect. And someone did!

If you have a Kinect, use Ubuntu and want a similar multi-touch (sans the touch) interface at your place, then head over to this link in order to find out, how! 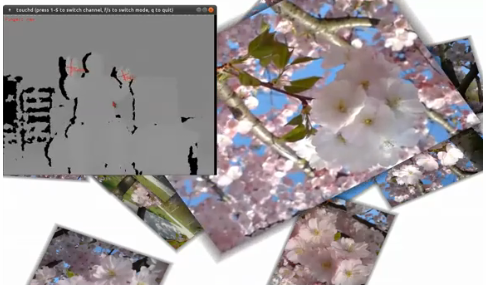