Lumia is one name that has increased the sales and brand value of Nokia. If those devices are available at cheaper prices, undoubtedly entire world will be onto it. Seems that Nokia is thinking of Lumia devices to be of lesser cost than the $250 Lumia 610; company officials were mentioning. Competing with Android is a big deal and such strategies from the company might be fruitful. 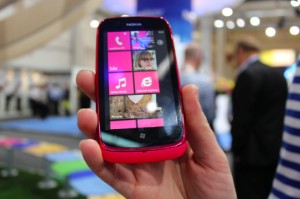 The windows Lumia phone, Lumia 800s battery life increased thrice from the original with the firmware update recently added. Reportedly, there were many complaints associated with the battery and we might also see updates to the Lumia 800 with respect to some camera applications too. 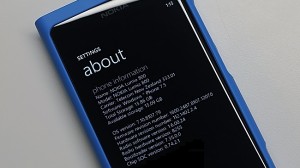 We have seen the 41 Megapixels pure view camera released at the MWC 2012 recently. Looks like Microsoft is not in a mood to wait for long time and the company wants it to be boarded onto the next soonest device possible. All those stuck with digital camera till now will start roaming with the Ultraclear Nokia’s PureView camera.

With everything going positive for Nokia currently, the Finnish maker should think on expansion and innovation at the same time providing gadgets at affordable costs.