It is time! It is time to know the official details of one of the hottest product of the year, iPad 3! Apple has officially announced the specifications and price details at a press conference in San Francisco.

The gadget though very much similar to iPad2, it has some exciting features which are worth of it. The device will be of 9.7 inch size carrying the high-definition retina display with a resolution of 2048*1536 pixels. Just to add, the pixel count is 1 million more than that of average HD TV.

The processor is the enhanced version of A5 model, the A5X which has quad-core graphic capabilities. There is a 5 Megapixels rear end camera which is almost similar to iPhone 4S’s mobile and face detection is also available. This iPad can record videos in 1080p and it also has voice dictation capability to convert the speech into text; full time Siri is not included surprising many people. 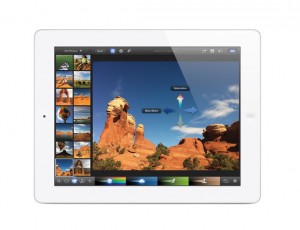 Few other important details of the gadget include 4G LTE support, thickness of 9.4 mm and the weight being 0.64 Kg; battery life is about 10 hours. 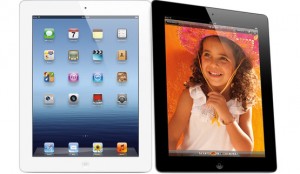 Any comments you have on this? Do let us know…