Sony has launched the world’s first 4K projector in India. The projector bears a model number VPL-VW1000ES and claims to have a massive 1,000,000:1 dynamic contrast ratio which is really high by even any standard. The Sony VPL-VW1000ES 4K projector costs Rs. 13,99,990/- and can project screen sizes up to 200 inches! 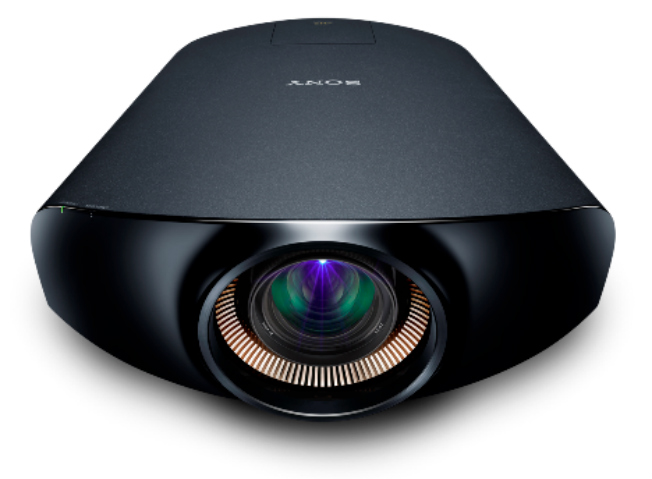 Let us now take a look at more specs and features of the Sony VPL-VW1000ES 4K projector: