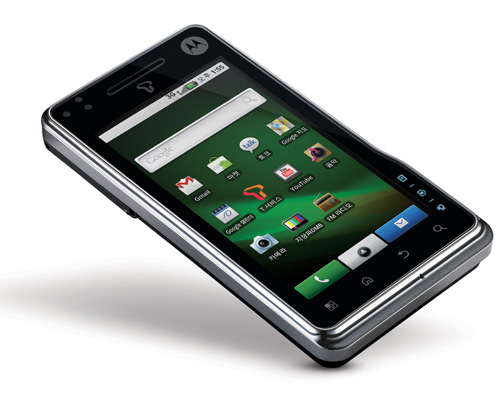 Motorola has launced the MOTOROI, aka the Droid tablet, in Korea. The MOTOROI is a tablet like version of Motorola’s Droid. The MOTOROI can use its camera to recognise written text and store it as text thanks to its optical character recognition system. Unlike the Droid, it lacks a physical qwerty keypad. Compared to Droid, it has better cemera and video capability. 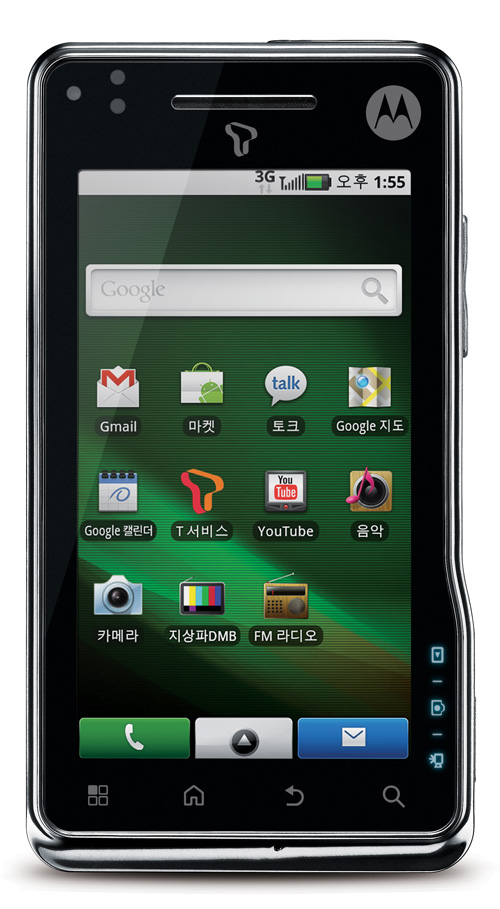 Some features of MOTOROI are:

The MOTOROI will begin shipping by February in Korea. In Korea it will be sold through SK Telecom. In the US it is expected to be available by March through Verizon is exped to carry it.