At yesterday’s “Think Beyond” event, HP released what everyone has been expecting – the successor to the Palm Pre 2 called the HP Pre 3. The Pre 3 is powered by a 1.4GHz Snapdragon processor and runs webOS 2.2. The Pre 3 will complement the tiny HP Veer as the high end phone in HP’s webOS device lineup. 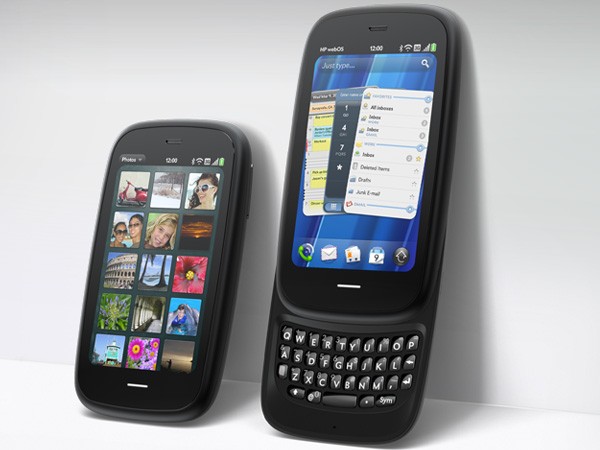 The Pre 3 certainly looks very impressive and presents a third choice for consumers other than iPhone and Android. However, the only let down so far has been the release data – this device will be available in the summer – an the fact that HP has not announced the price yet.

Here is a video of the Pre 3 from HP. (Watch full video here)