ZTE has launched an all new smartphone called the Blade Vec 4G and it has Google’s Now Launcher pre-installed, set as the default making it the first Non-Google smartphone available in the market to be running the Google Now launcher and the default Android UI (Stock UI).

As of now the only phones running the Google Now launcher are Google’s own Nexus smartphones and tablets and some of Motorola’s smartphones owing to the Moto-Google connection before Google sold Motorola to Lenovo. 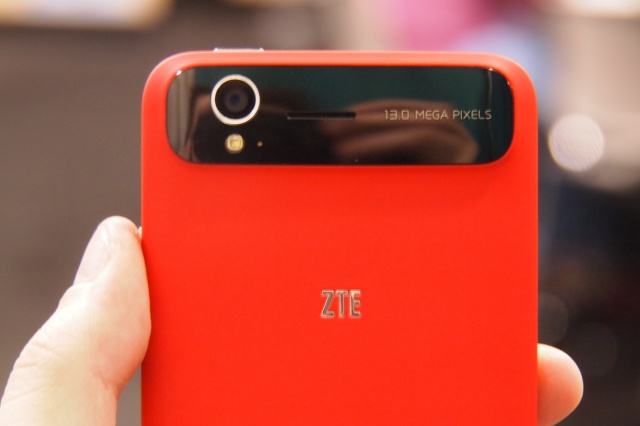 There are no words about the pricing of this device as of now. We will update you as soon as we get some information. 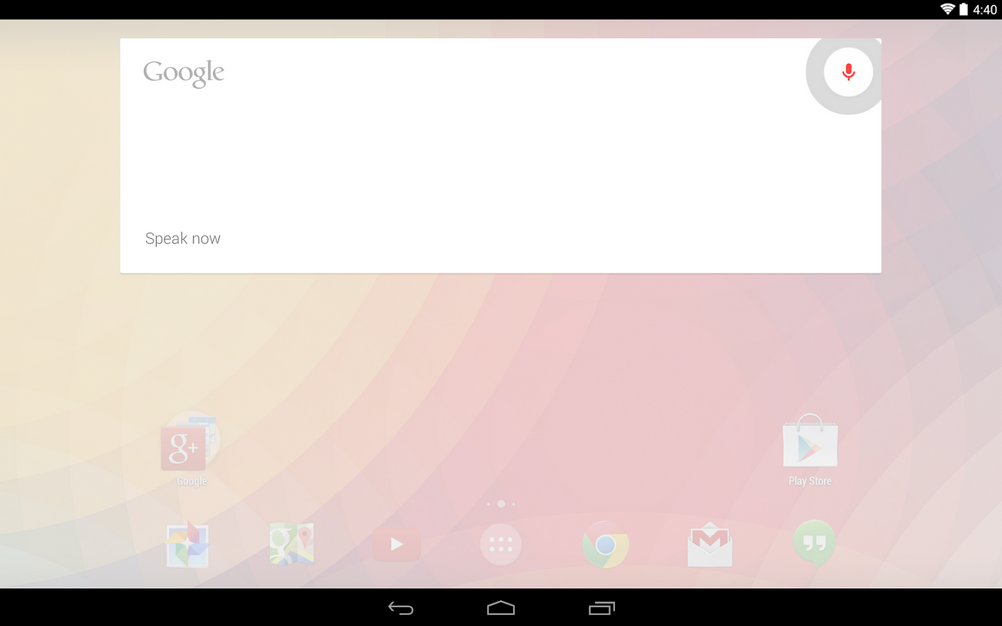 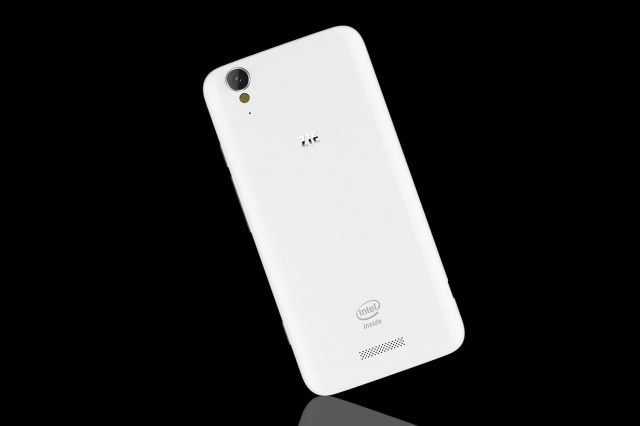