Now that the FCC (Federal Communications Commission of America) has given a green signal to the Tegra 2 powered phone, Samsung can get ready to ship it to the retail market as the plans for this phone were stalled by Samsung due to the unavailability of the chip (Tegra 2) after it was first announced at the recently concluded Mobile World Congress. 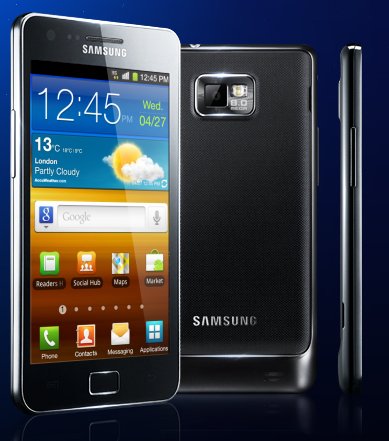 Here are the device specifications and the features of the Samsung Galaxy S II GT-I9103 mobile phone:

As of now, the device will be launched with AT&T in the US and after it is launched in India, the price can be expected to be around Rs. 30,500/- onwards.