“603” – Yet another Symbian based new smartphone from Nokia is on the cards according to recent revelations. While other companies like HTC and Samsung are busy thinking about new names for their mobile handsets, Nokia still plans to continue with its tradition of numbering its new phones, for instance the all new Nokia 603.

The phone is powered by Symbian’s latest version – Symbian Belle. It has six home screens on which you can place the icons and widgets of your favorite and frequently used applications like Facebook, Twitter and GMail. Looking at the specs of the phone, it does not look to be high-end device but is powerful enough as it is powered 1GHz processor. 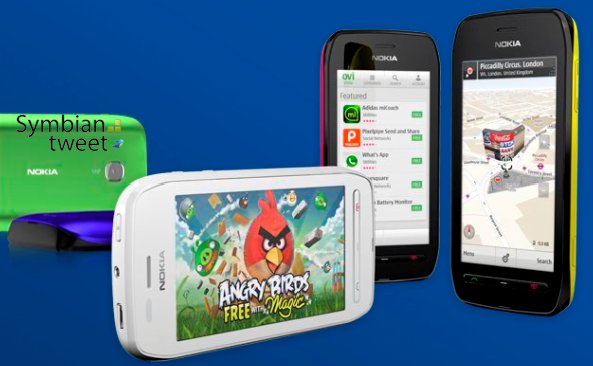 Thanks Ionut for the tip