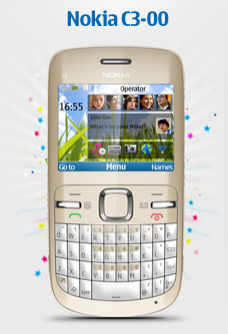 When we talk about Nokia, the first thing that comes to mind nowadays is their struggling smartphone business. Nonetheless, Nokia is still one of the world’s largest manufacturer of mobile phones and, so, it is no surprise when they announced that they are about to roll out their 500 millionth phone. Yes, that is right – 500 million or half of a billion.

As of the time of writing this, the highest bid for the phone is Rs. 2,93,074 (around $7000). Normally the Nokia C3-00 cost around Rs 5,700 in India. Nokia is not taking the money from this auction, however. They have announced that they will match the winning bid and donate the the sum to charity.