The next Android powered smartphone from T-Mobile will make debut on June 2. myTouch 3G will be available at a price tag of $180 ( $179.99 to be precise), that is after $50 mail in rebate, with a two year service agreement and qualifying voice data plan. 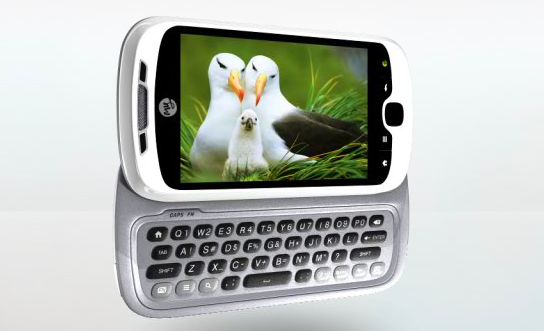 The smartphone will be launched in two installments. First, it will be launching at the T-Mobile stores, t-mobile.com and a some authorized dealers on June 2. In the second phase, i.e; on June 16, the phone will be available at all the outlets that missed in the first launch.

Android 2.1 will be the OS of the 3G slider, with an upgrade to 2.2 , which will be released later this year.

According to T-Mo , it is a “crossover” device , means it is useful for both personal and business use.  It will have a 3.4 inch HVGA ( 320 x 480 pixel) touchscreen, slide-out landscape-oriented keyboard, a trackpad, a 5MP camera with auto focus and flash.

Users can control various functions of the myTouch 3G , through the voice recognition software.