It’s raining ultra large displays at the CES this year! After we told you about World’s largest 152 inch screen, Kodak showcased it’s 27-foot-long touch screen! We have a video for your eyes to relish on. Among other things, Kodak launched a camera with built-in ‘memory-jogger’.

The camera Kodak showcased has amazing capabilities of recognising up to five faces in a single photo, and lets users tag more than 15 people on one photo. Well we can say A facebook on the camera :P. Users can also upload their pictures to the web on Facebook, Flickr or YouTube using the built-in upload feature! 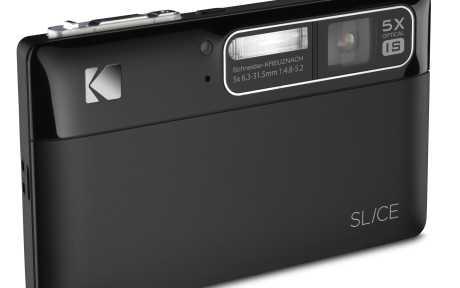