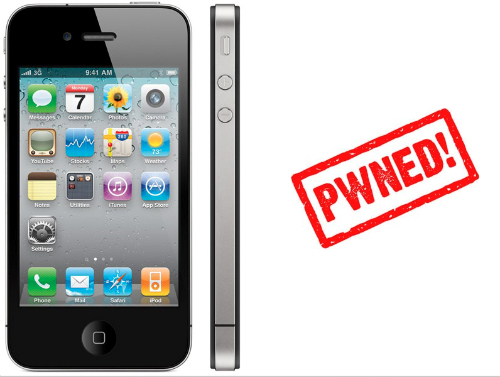 A few hours after Apple released iOS 4.1, it has already been jailbroken. And disturbingly for Apple, there seems to be nothing they can do to prevent future jailbreaks.

The jailbreak was announced by iPhone Dev-Team member pod2g and has been confirmed by other hackers. Because the exploit is at such a low level of the operating system, Apple will not be able to stop it software updates. The can only hope to stop it by making a significant hardware change.

All iPhones, iPod touches, and iPads shipped since last November has the same component and, reportedly, the exploit will work on them.

Dev-Team is said to working on fine-tuning the exploit technique.