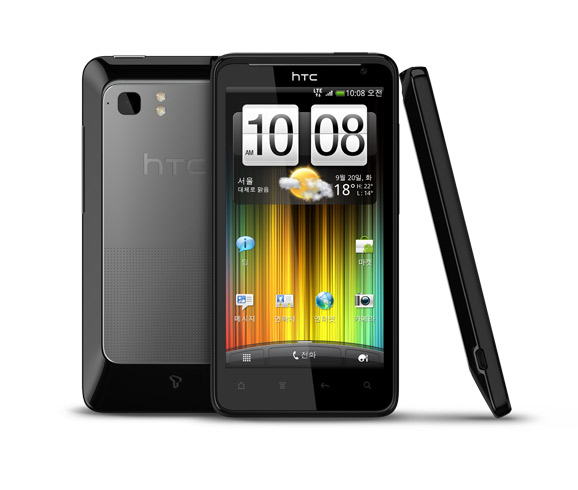 It looks like HTC never stops releasing new phones. Yesterday they released the mid-range HTC Bliss, today they have released what could be their next flagship device – the HTC Raider – in South Korea. HTC’s newest LTE phone has a funky design and runs on Android 2.3.4. According to Engadget, the HTC Raider can reach a download speed of 100 Mbps and an upload speed of 50 Mbps on South Korea’s LTE network.

Here are some more details of the HTC Raider:

The specifications of the Raider looks great. The only concern I have is the battery which has rather small capacity. HTC has not released data on how long the battery will last on 4G.

The HTC Raider is already available in South Korea. However, HTC is yet to announce an international release date.