HTC has forayed into the dual-sim mobile market and has launched a couple of Dual-Sim mobile handsets in India and China which happen to be the hot beds for dal-sim mobile phones. 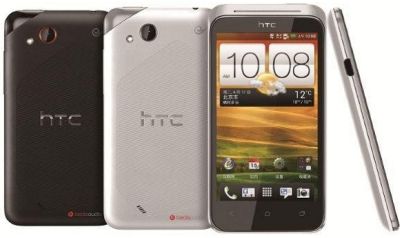 Let us now take a quick look at the specs and features of the HTC Desire V: