With all the massive overhaul in the mobile landscape that has pushed giants like Nokia and RIM in the backfoot – these companies are maintaining low profile and not getting aggressive with device launches and new products.

UPDATE: The Blackberry Z3 has been launched in India for a price of Rs. 15,990/- and you can buy it from Flipkart or your nearby retailer.

If reports are to be believed, RIM (the company behind BlackBerry) plans to launch a low cost mobile device in India – the BlackBerry Z3. It has already been launched in Indonesia and the company has tasted success. They now plan to launch this low cost blackberry device in Indian markets in expectation of a similar success story.

The price of BlackBerry Z3 is expected to be around US $200 (Approx. Rs. 11,500 in Indian Currency). This is a decent price for the device and you can run all your favorite Android application on this BlackBerry phone 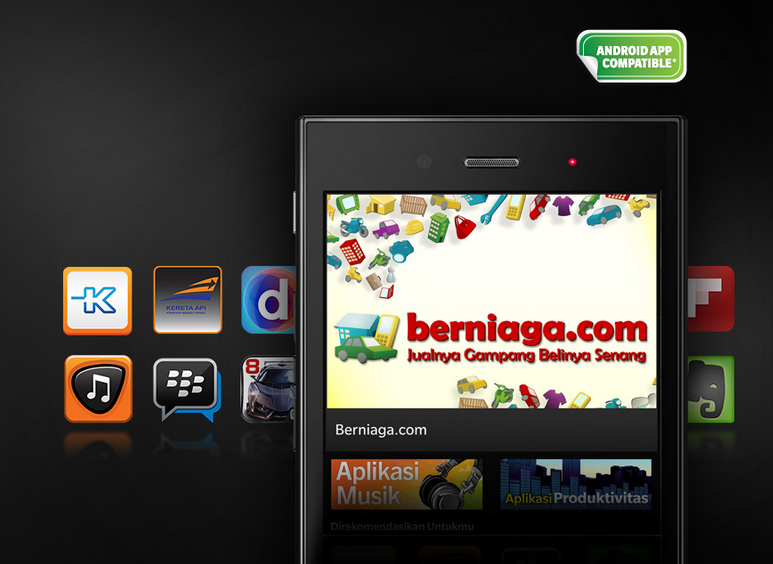 Lets take a look at the specs and features of the BlackBerry Z3: