People say Blackberry has become famous due to it’s revolutionary mobile e-mail and text-chat and text chat features. Well, I believe there is another thing that has turned Blackberry into a culture – the QWERTY keypad! It was only after Blackberry’s QWERTY keypad phones started gaining momentum, other companies began launching QWERTY editions of their phones too.

Well, now as we all know, times have changed and full touchscreen smart phones are the in-thing. This has happened more due to Apple’s iOS (the operating system that runs on iPhones and others) and Android (most of HTC & Samsung’s phones have full touch screens). Looks like RIM also wants to change itself with the changing times. 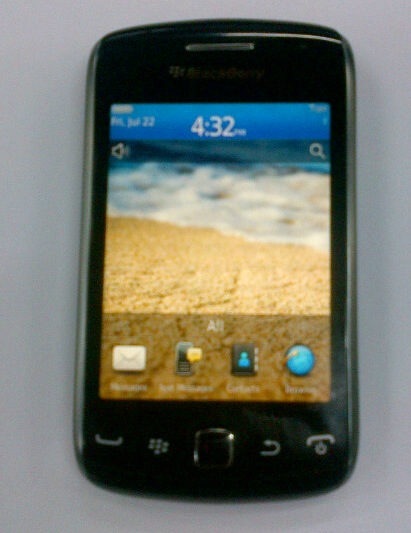