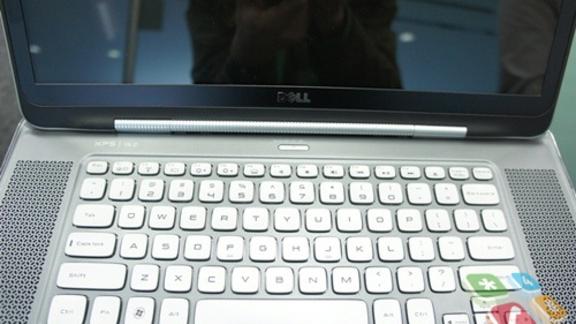 Dell is all slated to give it counterparts a run for money in looks also by launching a new range of ultrathin laptops.These laptops are supposedly named as XPS 15z and two of pictures of this laptop has found a way to internet courtesy Mobile review.

The looks of the laptop is pretty sleek and is definitely a beauty.The Keyboard is little flanked with two speakers on the side but the keys look beautiful and spaced nicely.Also its having two USB ports, a FireWire port and an HDMI output.The screen will be 15.6″ and will be powered by latest core i5 and i7 processors from Intel.Also the laptop is to be sold under the range of $1000 and its going to be the first in the series of ultrathin laptops from dell.

You can check out the pics as well. 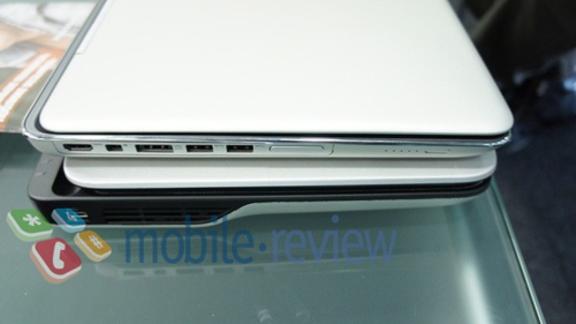