Strange situation for a company to get into! Toshiba might have planned to release their new model in laptop range, Portege M930 some other time; but Microsoft did not think in the same way. Microsoft has officially shown off this gadget at the prestigious stage of CES last week. 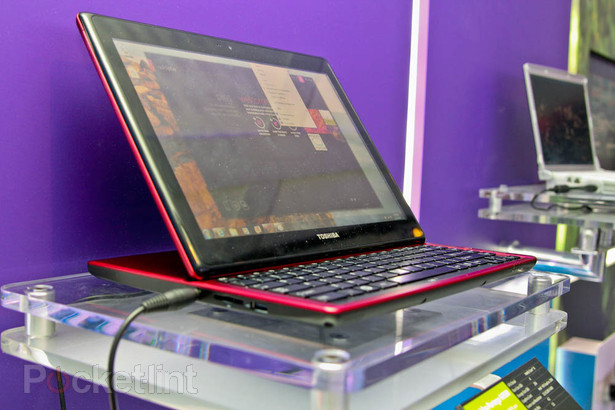 Carrying an interesting feature of sliding, the new model resembles Asus Eee Pad Slider released last year. Striking feature of the laptop being the hinge adjustment system, the screen can face outwards or inwards when closed, which is interesting to watch for.

Though we do not know many specs, Microsoft has made available some of the important ones. The slider model will feature Intel core i5 processor coming with a handy and powerful 4 GB RAM, including a hard drive space of 256 GB; screen size is about 13.3 inches with a resolution of 1280*800 pixels. 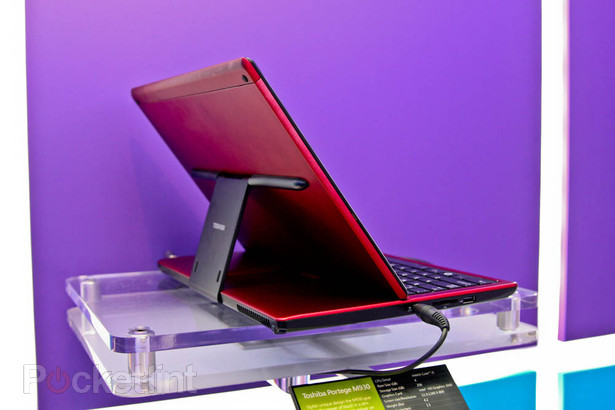 As far as the graphics for the device go, it is powered by Intel HD graphics 3000 chip which should not be a problem at all. One definite advantage for the model could be its light weight; the Portege M390 weighs about 1.9 kg and has a thickness of 27mm.

As of now, there is a provision of Stylus being included with the system and if the Operating system is upgraded to Windows 8, we do not know if this facility stays intact. Release date and price are not yet known and if you are interested, don’t worry, will keep
you posted. However, we expect the price to be around US $1000 (Approx. Rs. 50,000 in Indian Currency)