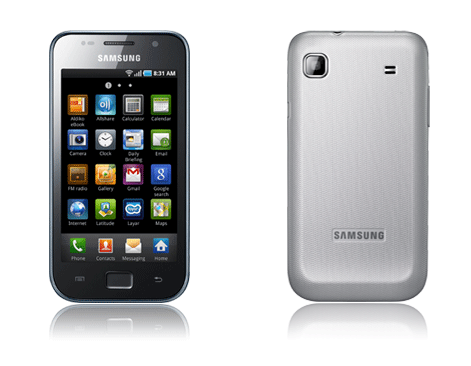 While we are still waiting for the 4G version of the Galaxy S, Samsung has just released another Galaxy branded phone. The new phone, Samsung GT-i9003 “Galaxy SL”, is basically the same as the Galaxy S except for some few key differences.

The Galaxy SL is currently listed in only Samsung’s Asian and Middle East websites. It will ship with Android 2.2 and a 16GB internal memory.