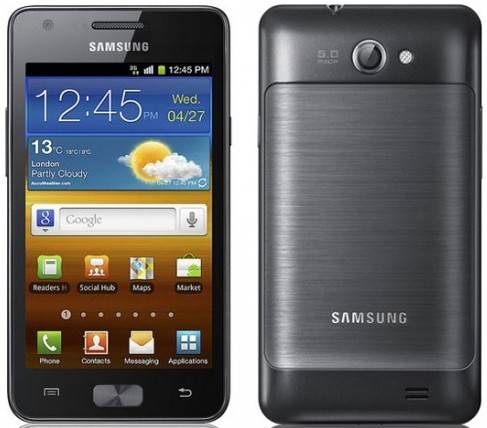 Samsung has added a new phone in its Galaxy line up. The new phone, called the Galaxy R, is Samsung’s first smartphone powered by the Tegra 2 processor.

Samsung announced that the Galaxy R will be available in Europe and Asia. There is no mention of a North America release yet. The phone is already available in Sweden under the name Galaxy Z.

Although a very powerful smartphone, the Galaxy R is not as powerful as Samsung’s flagship device – the Galaxy S 2. Here are the specifications of the Samsung Galaxy R:

Here is a hands on video of the Samsung Galaxy R: