Just a couple of weeks back we told you about the soon-to-be-launched Android smartphone from Motorola – The Droid Bionic. Well, rumors have already started spreading like a wildfire about another highly capable and powerful Android based Smartphone from Motorola which is currently being called (or rather codenamed) the Dinara.

Here is a list of the initial, speculated features and specs of the Motorola Dinara which have been brought out by the good folks at Droid Life: 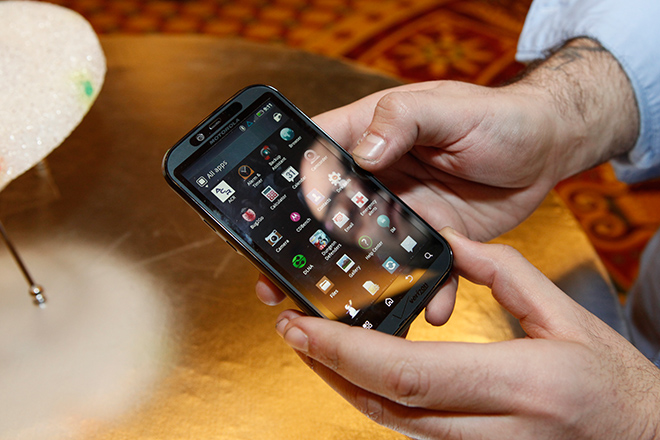 The Motorola Dinara is expected to be launched this winter. Since the device is not yet official, so there is no word about it’s price. But looking at the loaded configuration of the phone, we expect it to be priced on the higher side ~ US$ 675 (Approx. Rs. 30,000 in Indian Currency).

Thanks Kellex for the tip