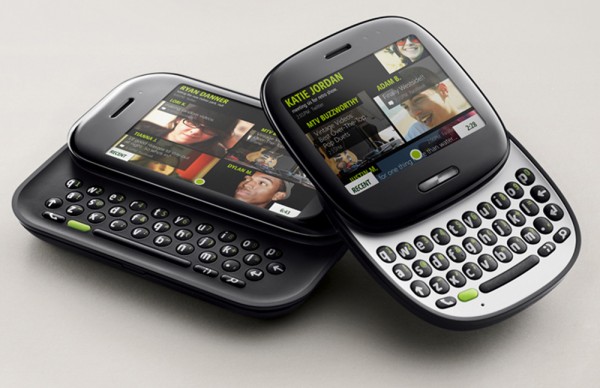 Kin is Microsoft’s phone which was supposed to be a hit among the younger social networking generation. Truth is it failed miserably and Microsoft has pulled the plug on it after only three months. So how many did Microsoft managed to sell?

Well there are conflicting numbers. According to Daring Fireball, Microsoft managed to sell a mere 503 Kins. They claim to have got this number from a well placed source.

However, according to PocketNow, atleat 8810 Kins were sold. They got this number from a Facebook application which can be used only from Kin. This number seems more accurate than that of Daring Fireball.

Anyway, even if it is 8810, it only goes on to show how miserably Kin failed.