We have come across a bunch of pictures across a website of iOS interfaces whose resolution gives us a feeling that it is what may be considered as iOS for Cars or iOS in Car Dashboards. We already know that the iOS 7.1 Beta 4 update has a Car Mode toggle that changes the device running this version of iOS to something which is more convenient to use when you are driving.

We had earlier told you about the Quick Drive widget for Samsung Galaxy smart phones. However, the source of these images are the Twitter Feed of Steve T-S who happens to be the developer of a Popular iOS app, Speed 3. Here are the images below: 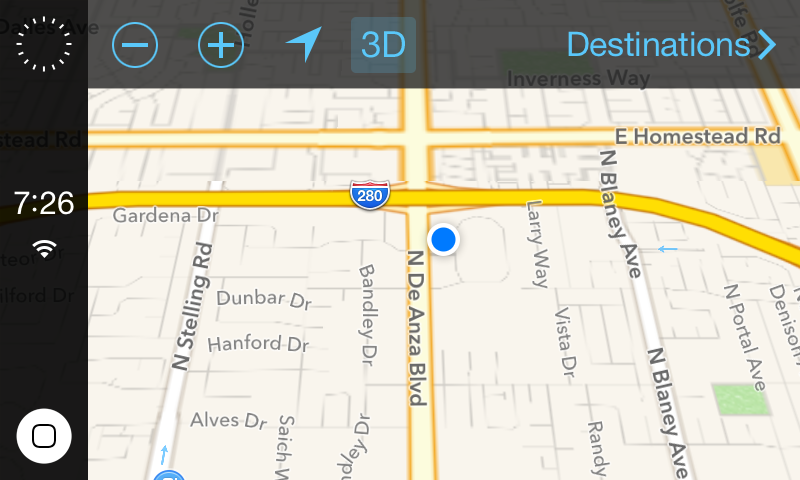 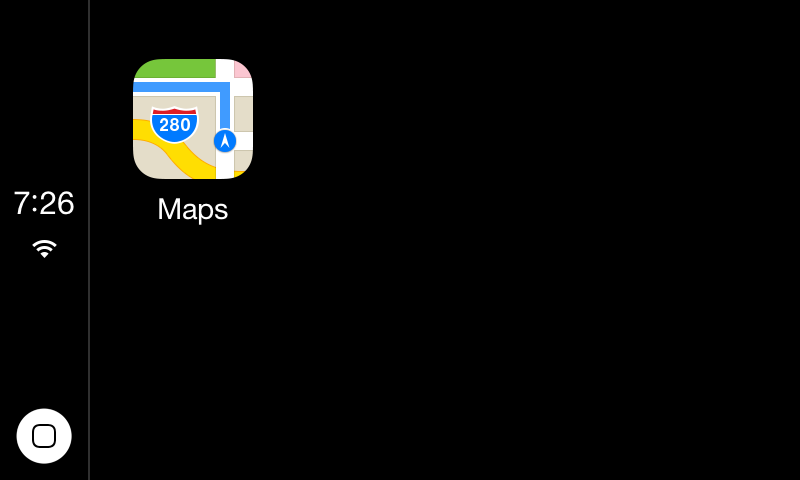 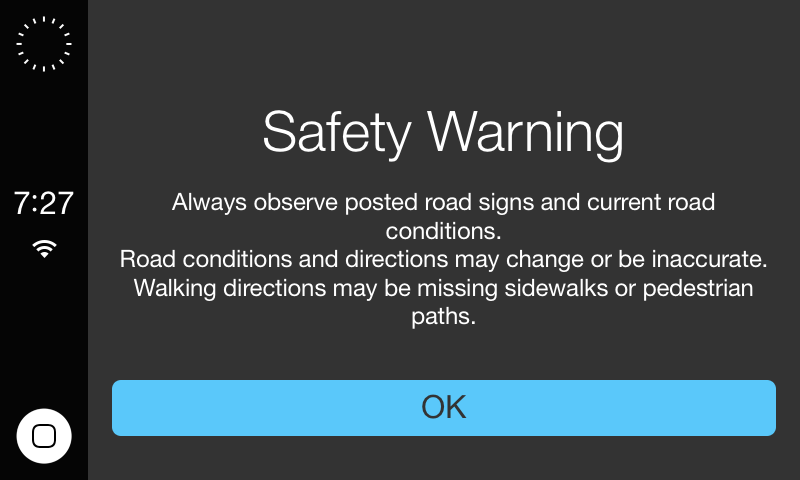 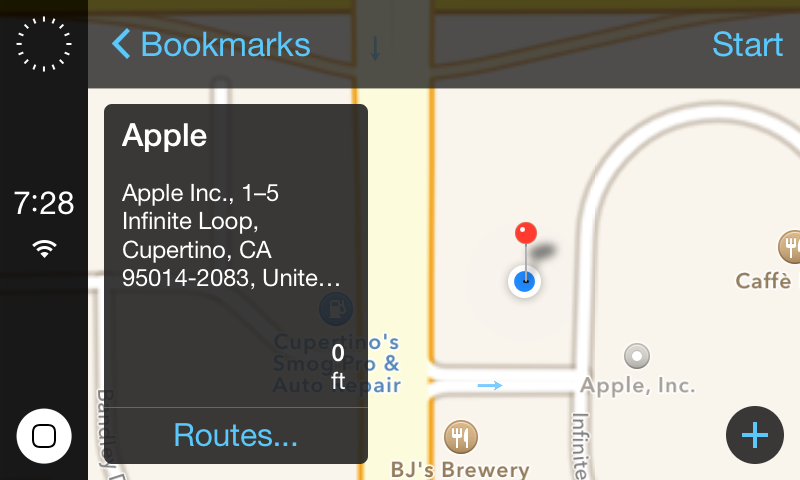