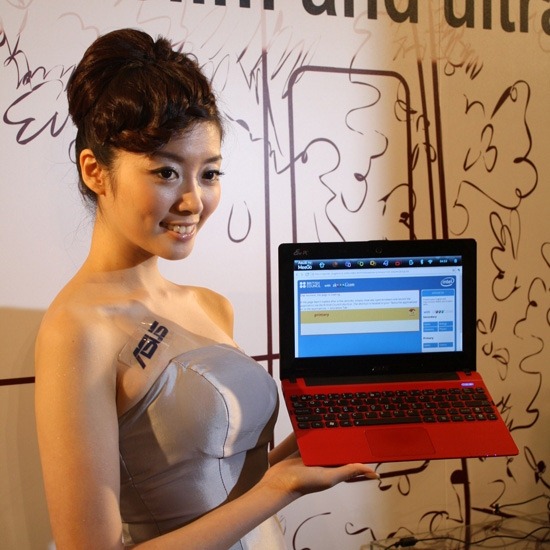 At Computex 2011, ASUS has announced that they are launching an ultrathin netbook that runs on the Meego operating system. Called the ASUS EeePC X101, the netbook is just 17.6 mm thick and weighs 950 grams.The best part of this netbook is the price – just $200.

With a price like this, this netbook should be an attractive option for many. However, Meego is a very new operating system and people will be wary of becoming early adopters. Another crucial detail – the battery life is not known at this point.

The ASUS EeePC X101 will be available in different colors. For those who do not want to use Meego, ASUS is also offering a variant that runs on Windows 7. The Windows 7 version will be a bit costlier though. 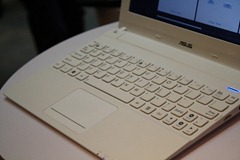 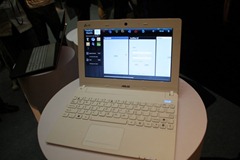