A recent patent suggests that Sony is planning to launch a new edition of the Sony Xperia Play that has not one but two sliding keyboards. Though it sounds kind of strange, but yes Sony was actually granted a patent by the USPTO that talks about two sliding mechanisms. We have already told you about … END_OF_DOCUMENT_TOKEN_TO_BE_REPLACED

Sony has launched an all new Xperia smartphone called the Sony Xperia Sola. This new phone from Sony also brings about another new technology called the “Float Touch” which enables users to navigate the web without even touching the screen of the phone. However, we do not actually see the need for such a technology … END_OF_DOCUMENT_TOKEN_TO_BE_REPLACED 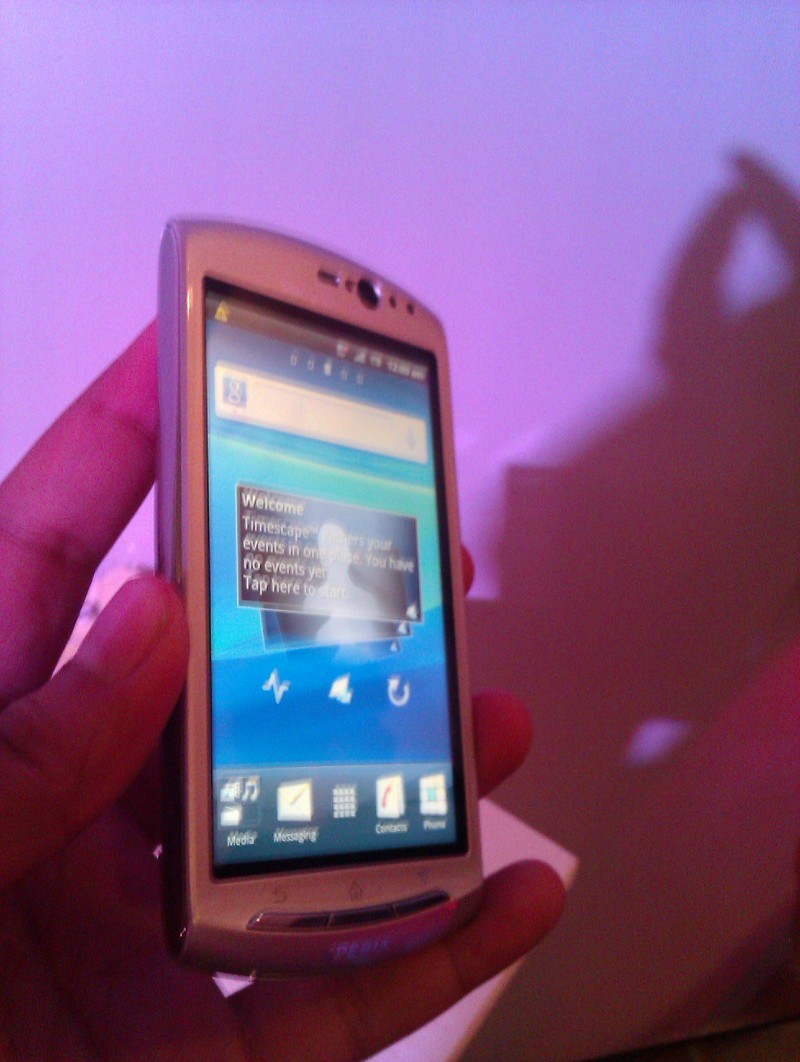 Xperia X10,reinventing what it means to be a smartphone, the all-new Sony Ericsson Xperia™ X10 mobile phone offers a smarter way to stay plugged into your world. Exclusive to the X10, the remarkable Timescape™ app simplifies your social networking into one clean interface that updates in real time. Now your Facebook®, Twitter®, email, photos and … END_OF_DOCUMENT_TOKEN_TO_BE_REPLACED